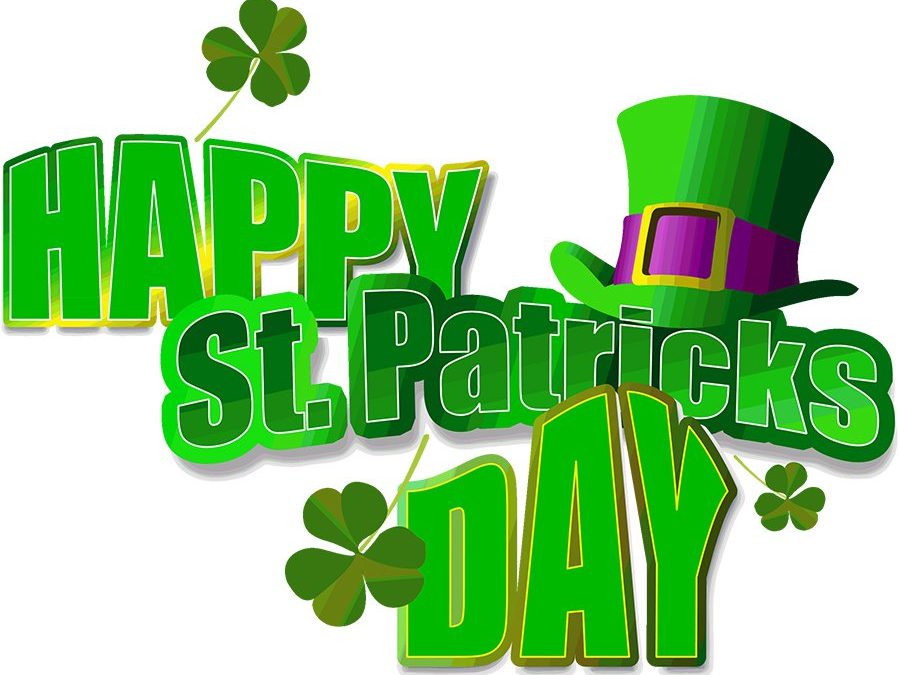 For all my alcohol loving clients, read this article from Fitness Expert Phil Kaplan.

Daily alcohol consumption will slow or stop your results. The drawbacks are probably going to far outweigh any health benefits. Your liver can?t metabolize alcohol and fat at the same time. It will always get rid of the toxic substance (alcohol) first. That means that as long as there?s alcohol in your system you won?t be burning any body fat. If you have one or two drinks, you might stall your fat loss for about 12 hours. If you have quite a few drinks, it might be as long as four days before you?re metabolizing fat again.

Drinking also dehydrates you, raises cortisol levels (goodbye muscles), raises estrogen levels (hello hips), lowers inhibitions (pizza anyone?). Combine that with the fact that alcohol promotes abdominal fat storage (of all places!) and it?s really not worth it, not even on free day, not if you?re serious about making a major transformation.

The Effects of Alcohol on Fat Burning?

What most people don?t realize is that drinking has a far more damaging effect than you can predict simply by looking at the number of alcohol calories in a drink. Not only does alcohol reduce the number of fat calories you burn; it can also increase your appetite and lower your testosterone levels for up to 24 hours after you finish drinking.

According to conventional wisdom, the infamous ?beer belly? is caused by excess alcohol calories being stored as fat. Yet, less than five percent of the alcohol calories you drink are turned into fat. Rather, the main effect of alcohol is to reduce the amount of fat your body burns for energy. Recent research published in the American Journal of Clinical Nutrition reported that fat metabolism can be reduced by as much as 73% after only two drinks of vodka and lemonade in a one hour time period. What this tells us is that the primary effect of alcohol on the body is not so much how much of it gets stored as fat, but how it shuts down the body?s ability to access your fat stores for energy.

Alcohol in the body is converted into a substance called acetate. In the previous mentioned study blood levels of acetate were 2.5 times higher than normal after only two drinks. And it appears that this sharp rise in blood acetate puts the brakes on fat burning. Unlike a car that uses primarily one source of fuel, the body is able to draw from a number of different sources (carbohydrates, fats and proteins). To a certain extent, the source of fuel your body uses is dictated by its availability. Consequently, when your blood acetate levels rise, your body simply uses more acetate instead of fat.

Summary of alcohol metabolism after only two drinks
* A small portion of the alcohol is converted into fat.
* Your liver then converts most of the alcohol into acetate.
* Other acetate is then released into your bloodstream, and replaces fat as a source of fuel.

The combination of alcohol and a high-calorie meal is especially fattening, mainly because alcohol acts as a potent appetizer. A Canadian study shows that an aperitif (an alcoholic drink taken before a meal to increase the appetite) increased calorie intake to a greater extent than a carbohydrate-based drink. In fact, the more you drink the more you tend to eat. And unfortunately, having just two drinks in an hour will leave your liver struggling to convert the alcohol into acetate, which means that other foods are more easily converted into fat.

Not only does alcohol put the brakes on fat burning, it?s also one of the most effective ways to slash your testosterone levels. Just a single bout of heavy drinking raises levels of the muscle-wasting hormone cortisol and increases the breakdown of testosterone for up to 24 hours. The damaging effects of alcohol on testosterone are made even worse when you exercise before drinking.

As previously mentioned, too much alcohol prevent fat burning and reduce your testosterone levels, but it also can affect the body?s ability to break down proteins, carbohydrates and fats. Too much alcohol in the blood can lead to a deficiency in Vitamins B1, B2 & B3, as well as magnesium and zinc. These nutrient deficiencies can eventually cause weakening of the heart muscles, poor skin, arthritis and prostate gland disorder.

Drinking will not only put the brakes on your fat loss efforts; it will also prevent you from building muscle tissue. The bottom line is that alcohol and a leaner, stronger body just doesn?t mix. Our bodies were never meant to have alcohol put into them. It is poison for our bodies and should be eliminated. Any client that has done this has seen dramatic changes in their health and fat loss. I am sorry to be the bearer of bad news. All I am doing is reporting the facts as I have researched them. Sorry?..:)

Well, don?t get mad at me, Phil wrote this, and I am simply the messenger. But, I do hope that you have a great night tonight, just be a bit more careful and remember to have someone help you drive home safely!

* Disclaimer: Individual results are not guaranteed and may vary. Exercise and proper diet are necessary to achieve and maintain weight loss and muscle definition.