Grow Some Fresh Brain Cells and Ward off Alzheimer?s with Daily Exercise*

You are here:
Fitness Tips 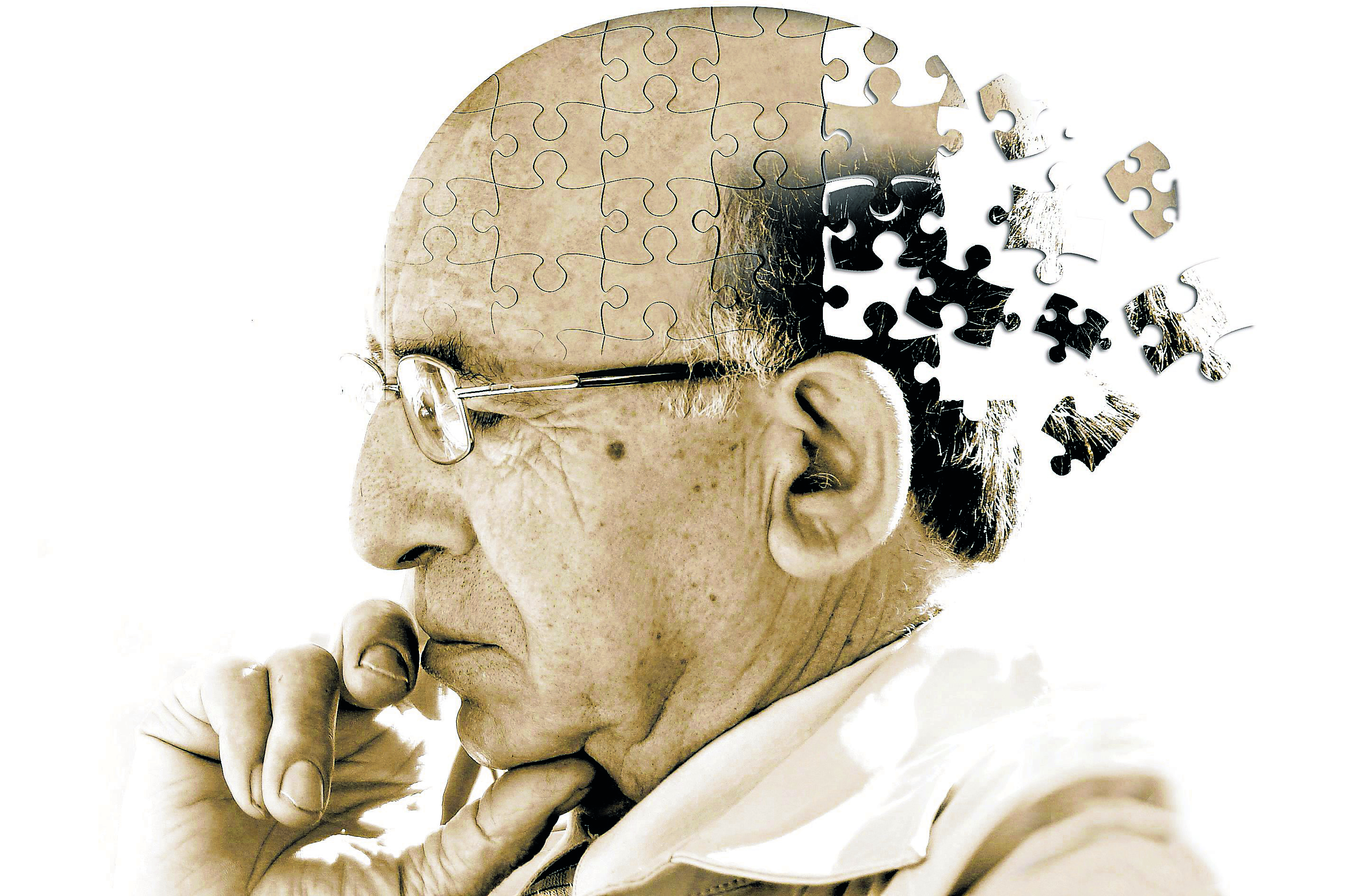 Not only can exercise improve your health, but an increasing body of research is finding that exercise benefits your memory. The advantages may be as diverse as reducing the risk of cancer, spurring the growth of new brain cells, and preventing Alzheimer?s.

In a study published in Proceedings of the National Academy of Sciences in 2007, researchers found an improvement in participants? blood flow to a memory-related brain area as well as increased scores on memory tests after a three-month-long workout program.

Another study, conducted at Cambridge University in 2010, showed that running stimulates the brain to grow new cells in the hippocampus, a part of the brain associated with memory. Mice were given rewards of sugar if they nudged a square to their left, and nothing if they nudged a square on their right. One group then had access to running wheels, and after their exercise they outperformed sedentary mice?s ability to pick the right square by nearly fifty percent. Tissue samples also showed that they had hundreds of thousands of new brain cells.

Many similar studies cited the same effect of exercise on promoting brain cell growth. One of them, published in 2011 by Dr. Kirk I. Erickson, showed that exercise actually grew adult participants? hippocampus by two percent, effectively reversing brain cell loss by one to two years.

An exercise program does not have to be drastic in order to achieve memory benefits. In a study led by Beckman Institute researcher Arthur Kramer, people with sedentary lifestyles were assigned a six month walking regimen. It started out gradually and eventually increased to 45 minutes of brisk daily walking. Memory tests after the six months showed an eleven percent improvement while the control group?s test scores were slightly worse than before. The study also found positive changes in two brain regions associated with spatial attention.

Now researchers are focusing on how exercise can help reduce the risk of Alzheimer?s disease, which currently affects 5.4 million Americans and is expected to increase significantly as the population ages. Four studies presented at the 2012 Alzheimer?s Association International Conference addressed the positive correlation between targeted exercise, like resistance strength training, and how it can possibly prevent or slow the effects of dementia and Alzheimer?s.

Scientists are still unsure of why some people benefit more from exercise than others and what is the best type of exercise for improving memory. The effects of exercising are complex, perhaps more so than previously thought, but they do show a general enhancement in the ability to remember. All the more reason to get moving!

* Disclaimer: Individual results are not guaranteed and may vary. Exercise and proper diet are necessary to achieve and maintain weight loss and muscle definition.