You are here:
Meals 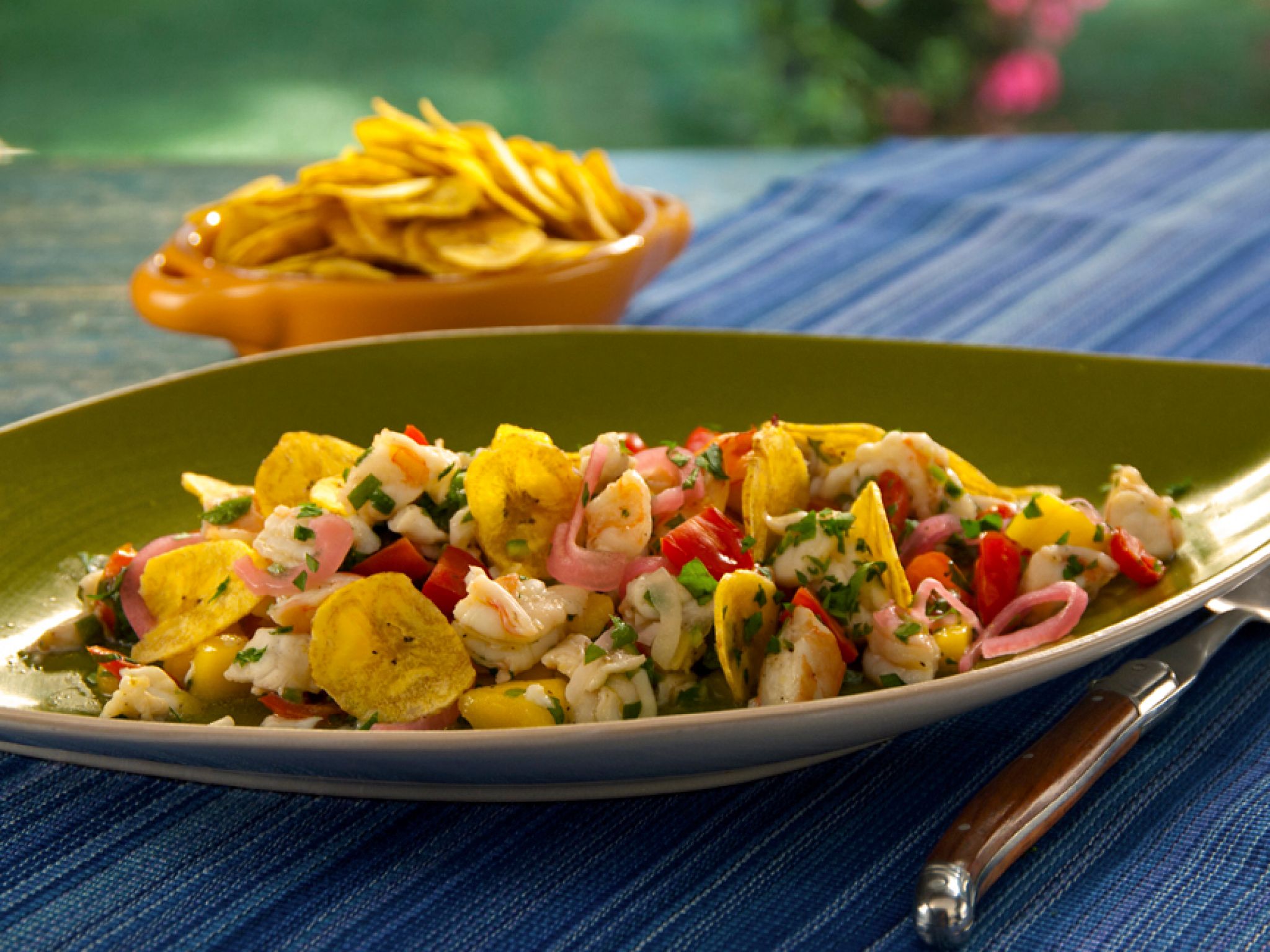 Put your ceviche back in the fridge and for best results, leave it